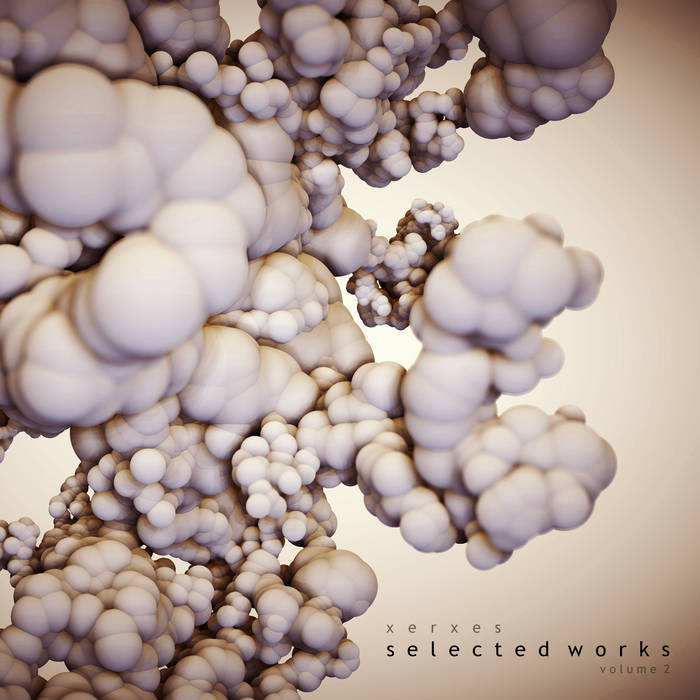 This is the second volume of four in a series called Selected Works. They are collections of songs that I personally enjoy and believe those who follow my music will appreciate. In 2007, the Xerxes Complete DVD was released and it contained every single song I had ever made, which came out to about 420 songs or so. This one is now sold out and was only available as a physical DVD. In the Selected Works series I will try to pick out the best of them for you - and put them in a nice package. A personal high-five goes out to iq/rgba for the wonderful album cover art.