from Unreleased 2009 by Xerxes 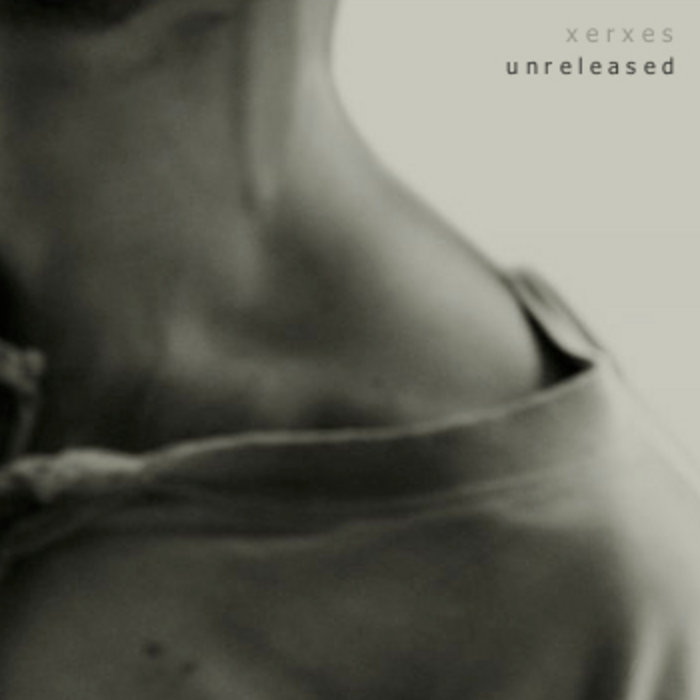 During 2009, Xerxes played quite a few live gigs around the world and in Norway. This track was made specifically for live performance - so here it is: the studio version.